GET TO KNOW US

Immediately after the devastating tsunami of 2004, Johnson called STN asking for help. Forty days later STN arrived in Arugam Bay with a team ready to serve. They came with suitcases packed with clothes, toys, basic living supplies, and hands willing to work. Joining the relief effort of the devastated coastal community connected STN to the families and surfers whose lives were forever changed. Willingness to remove debris, play games with the kids, and help pick up the pieces emotionally and physically for many, forever united STN with the locals of Arugam Bay Surfing The Nations purchased a small plot of land, along the coast of Arugam Bay, and so established their first International Surf Base.

We have a beautiful Surf Base that is tended to be members of the community, who keep up the grounds. We make annual trips that are filled with surfing, adventure, community development and “giving back”.

Surfing The Nations sends teams of committed volunteers to serve the Arugam Bay area annually. STN aspires to develop the Surf Base so that it can host traveling surfers as well as be a place the community can experience friendship, fellowship and love.

To establish a Surfing The Nations International Surf Base, that will serve the youth of Arugam Bay. 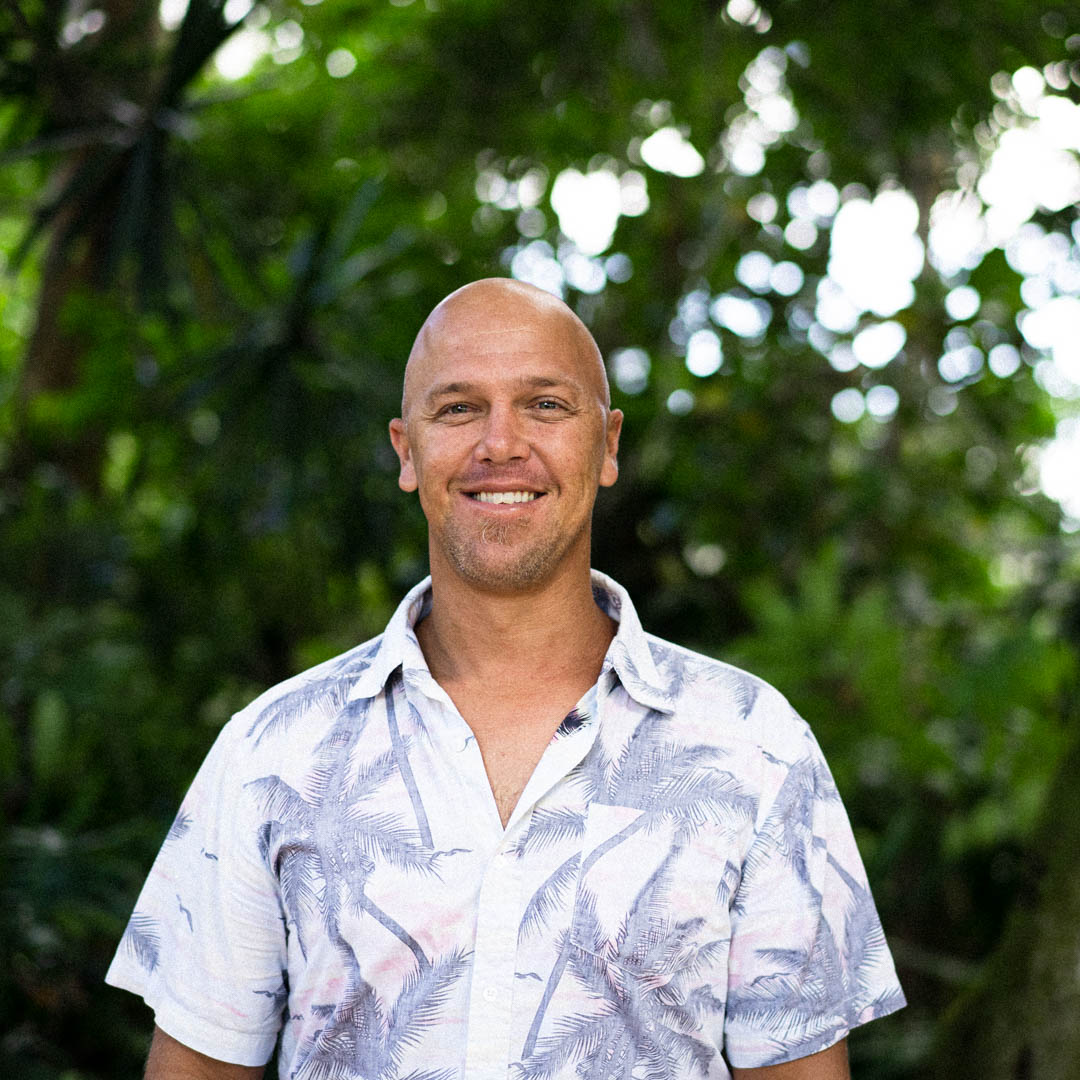 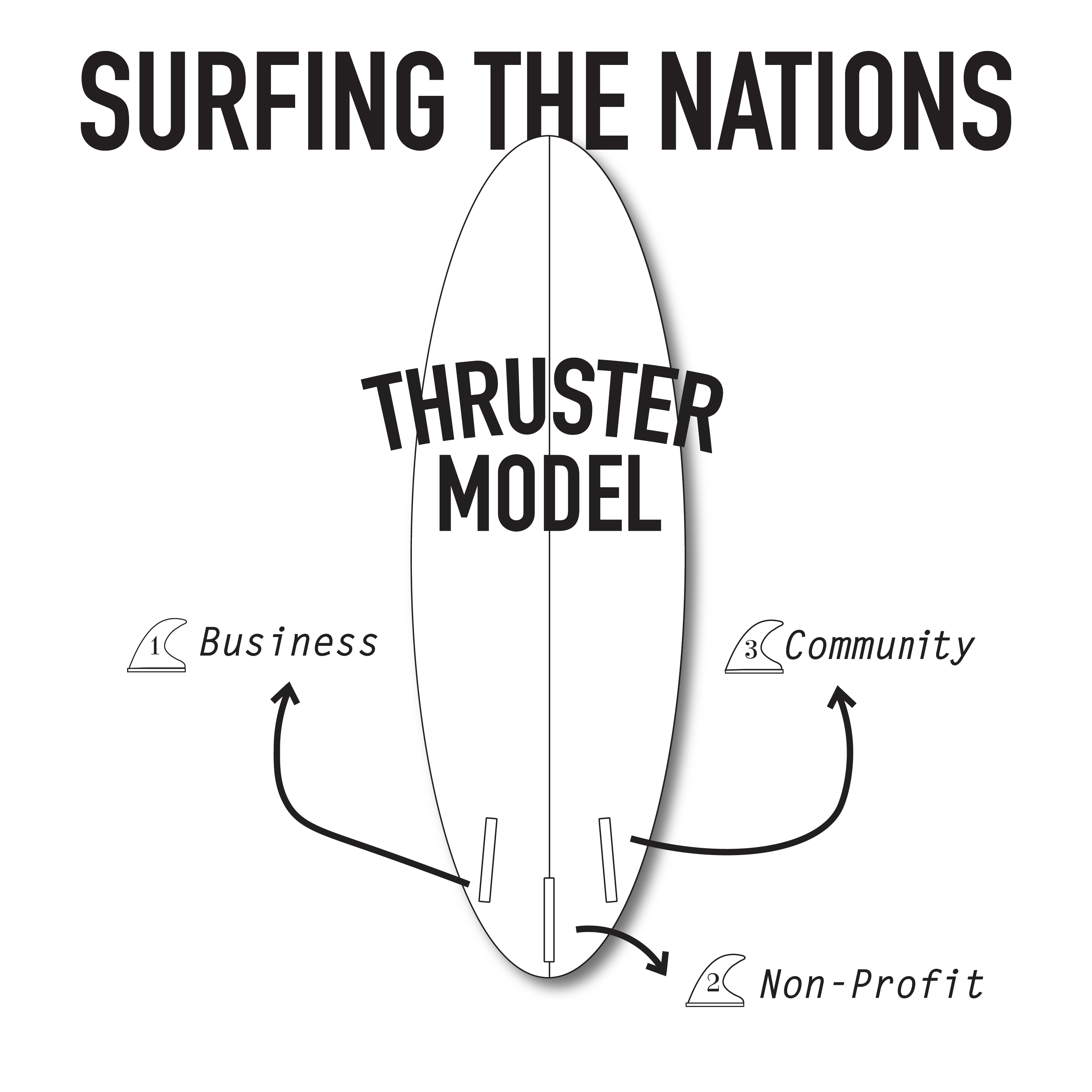 The model is based on the revolutionary design of a three fin “Thruster” surfboard created in the 1980’s that changed surf history forever! It represents the threefold DNA of STN. The Thruster Model is comprised of:

We plan to establish seven STN bases, in six regions around the world, over the next five years. We are excited to announce future STN bases in the following continents: North America, Europe, Asia, South America, Africa and Oceania. We desire to see the Thruster Model at each of our global locations.